Several businesses are joining forces to back FutureWord, a new publishing group formed by Laurie Foston, aka Cheryl Haynes.

Valerie Bouthyette is known for her prolific art and dazzling illustrations that have entertained children all over the United States. Valerie has a degree in Graphic Design from SUNY. Valerie will still have her own business but she will represent FutureWord in their acquisitions of children’s illustrated books. Valerie says: 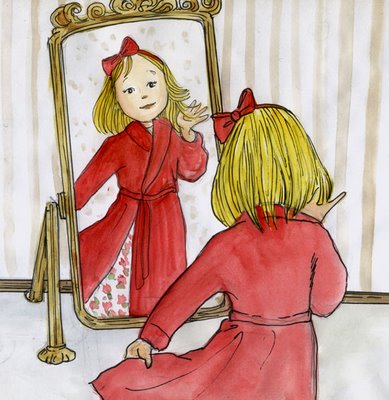 I began creating as soon as I could hold a crayon. I still look at images I had created when I was three that my mother had saved and think to myself how lucky I was to have parents who recognized my talents and encouraged me and my sisters to make the arts a part of their lives growing up.

My oldest sister Susan was also a visual artist. Having the opportunity to watch her create not only supported my own endeavors but challenged me to become “a better artist” than she was. My second oldest and first youngest had us all playing fold guitar and singing together and my youngest sister Allison continues to be a wonderful writer although she has yet to venture into the world of publishing beyond the workplace.

I began entering art shows as a young child and quickly won acclaim, but as a young college students was urged into graphic design (the most lucrative field for young artists at the time where I spent 20 some odd year) and here I worked more with design elements than illustration. This and fine arts competitions kept me busy as I raised my children.

My children, also very artistic (both musicians, fine artists and writers) were successful students however the school districts they were involved with and the small towns we lived in offered little for the youth of our communities beyond sports. This is what prompted me to become actively involved in establishing community arts centers which promoted youth participation. 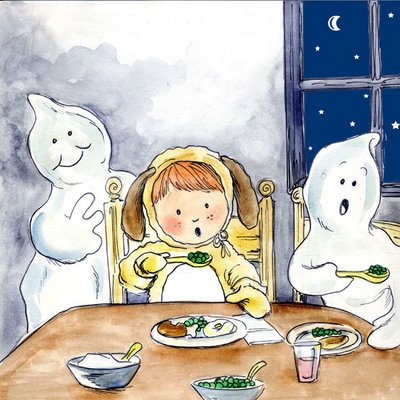 and piano lessons to photography, visual arts and writing. This program was later adopted by the township. Later in 2001, I founded the Pocono Mountain Arts Council (www.poconomac.com) which is still healthy and actively growing in Monroe County, Pennsylvania. This group provided children’s art exhibits linked with local businesses and partnered with local colleges

Our mission was to provide avenues of creative expression, education, and dedication to enriching the lives of those we touch; to help others to express who they are, imagine what could be and share their vision with the community, through the world of art. “Art has the Power to Bring us Together while Fostering an Appreciation for our Differences and Celebrating our Similarities” –Val Vigliotti, PoconoMAC Founder

I have also dabbled with the written word and have published two works. The first, Messenger Boy, a young reader historical fiction Messenger Boy under the pen name of VJ Spindler published by Publish America in 2004 and The Christmas Dress , a romantic comedy released in 2007 under the name of Valerie Bouthyette. I am currently working on a new title to be release next year.

It wasn’t until years later (and with the support of my children and second husband) that I dove full time into illustrating for children. I was finally able to concentrate on my craft full time and what a fabulous experience I am having. I am told I have a keen ability to visualize the words and feelings portrayed by writers, to breathe life into their work; but it is without doubt, a joint effort. It is the authors’ words which stir my imagination; the illustrations flow easily when mixed with my talent.

When asked to join the staff of Future Word Publishing there was no hesitation. It has been a long time since I’ve come across such a passionate group of people who are dedicated to providing the public with the phenomenal work of noted and new authors alike.